This expansion (which benefits out-of-state Empire Plan enrollees regardless of bargaining unit) has occurred as a direct result of our advocacy in the UUP Joint Committee on Health Benefits (JCHB).  Responding to inquiries from adjunct faculty who live in states without network integration, we raised this issue in the JCHB.  In response to our advocacy, the Department of Civil Service agreed to review the issue (something previously resisted and long overdue) and has now determined that providing nation-wide access to in-network providers is justified.

The network expansion will be announced in the upcoming Department of Civil Service Empire Plan Report and in individual letters to those living outside of the current network.  The expanded list of participating providers will be visible in the online directory after January 1, 2021. UHC will provide specific search results from the online directory, by mail or email, to enrollees who desire printed provider information. Paper directories showing the expanded network will be published starting in August of 2021. 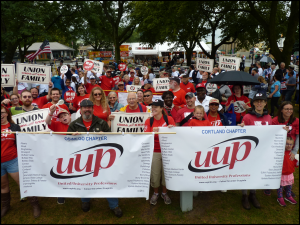 Please email Jackie at jaclyn.pittsley@cortland.edu with any questions or concerns. 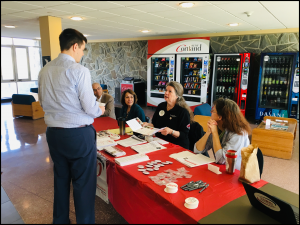